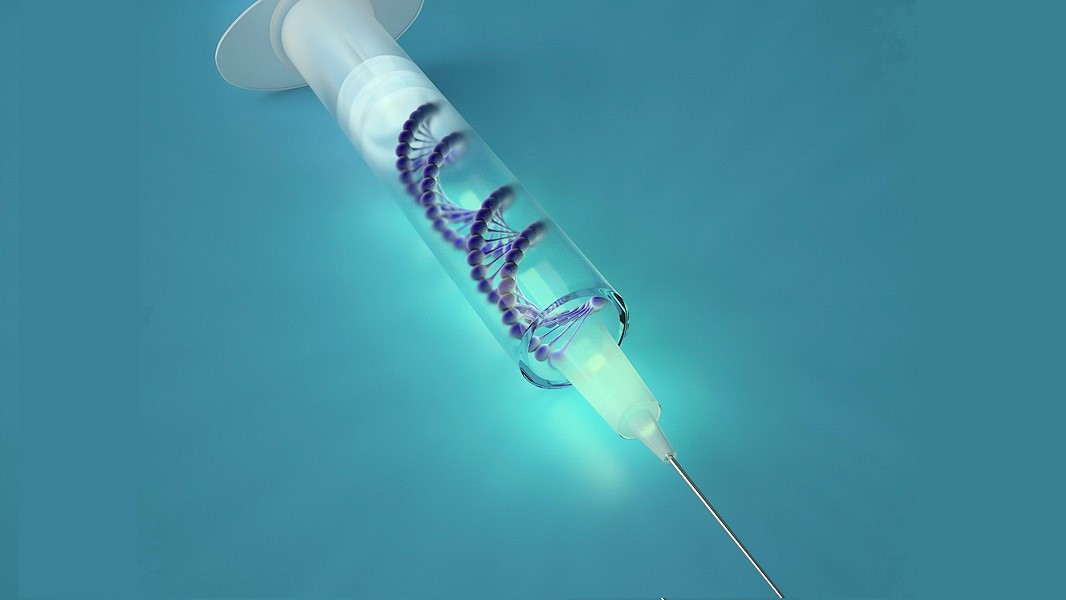 Resurgent across the biomedical engineering and clinical trial landscape, gene therapy owes its new vitality to a better understanding of rare diseases, the discovery of new gene delivery vectors, and the development of site-specific genome editing technology. Already pushing up new shoots, gene therapy may flourish if it extends its roots deep into an increasingly fertile manufacturing base. Manufacturing trends that nurture gene therapy’s growth include the development of production systems for adeno-associated virus (AAV) vectors for gene delivery.

All these advances are encouraging developers to stake new claims in rare disorder territory, which is where gene therapy was first applied, before most clinical trials turned from monogenic disorders, such as severe combined immunodeficiency, cystic fibrosis, and Duchenne muscular dystrophy (DMD), to polygenic disorders (such as heart disease, diabetes, and cancer).

The cultivation of these therapeutics for rare disorders is not limited to pharmaceutical, biotechnology, and medical device companies. They also enjoy extensive government support. For example, the National Institutes of Health (NIH) Common Fund has allotted approximately $200 million for the NIH Undiagnosed Diseases Network to “accelerate diagnosis of rare and undiagnosed conditions … and uncover the underlying disease mechanisms associated with these conditions.”

In addition, the NIH has launched the Therapeutics for Rare and Neglected Diseases (TRND), a program that oversees a suite of pilot projects to address specific obstacles in gene therapy development. In collaboration with biotechnology and academic groups, the TRND hopes to scale up gene-vector manufacturing and disseminate the best practices to achieve regulatory approval for new gene therapies.